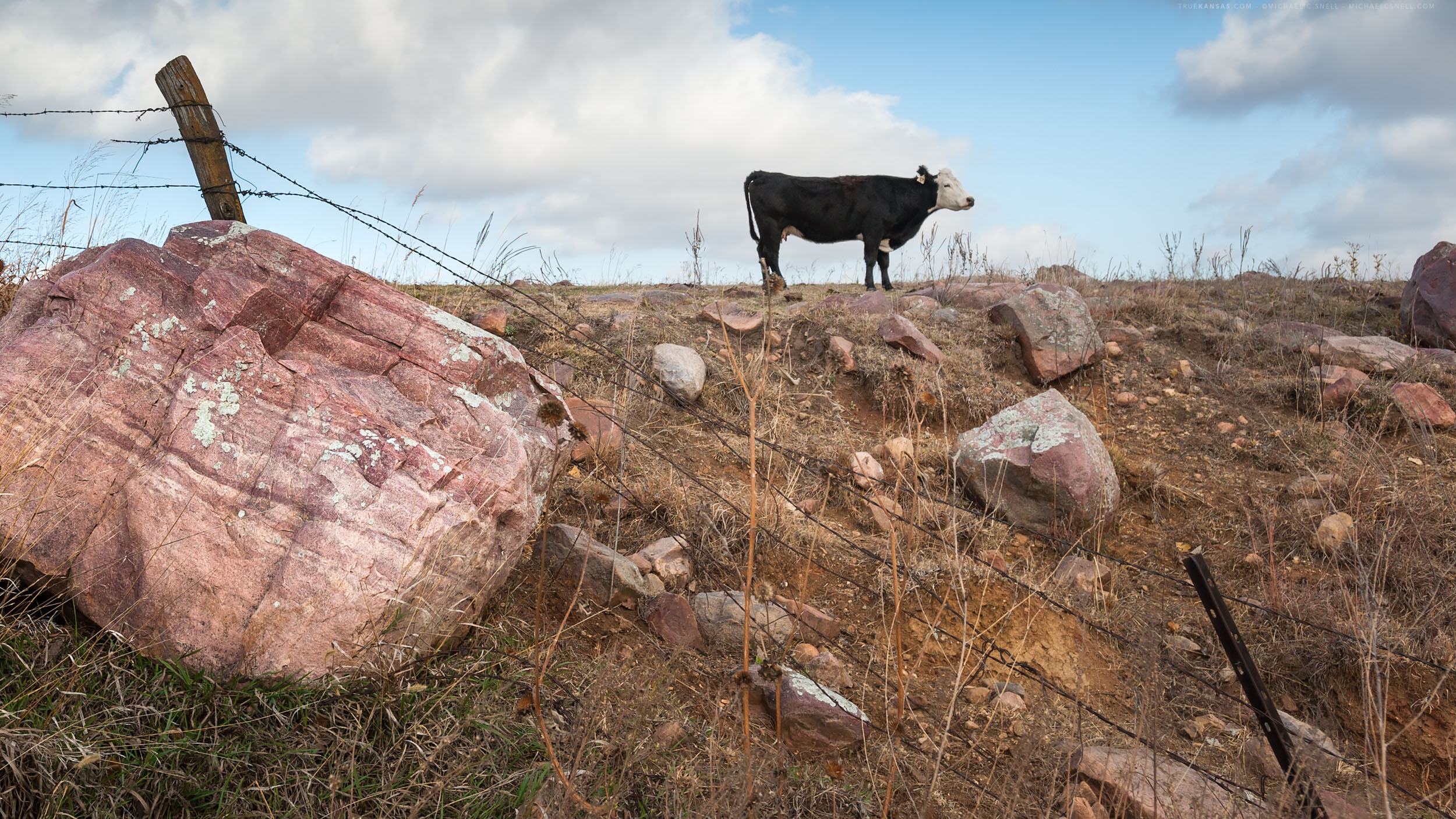 The glaciated region of NE Kansas

Part of my hope with this website is to dispel myths about Kansas, especially the idea that the state is all flat and uninteresting. Did you know that Florida is actually the flattest state? Kansas actually comes in seventh, behind Florida, Illinois, North Dakota, Louisiana, Minnesota, and Delaware.

A map produced by the Kansas Geological Survey (KGS) shows the state has eleven physiographic regions. In this post we’ll look at the one that covers more than ten counties in the extreme northeastern corner of the state: the Glaciated Region.

The KGS gives a more complete description of the creation of this landscape here, but — to paraphrase — during the Pleistocene, glaciers made it as far as this corner of Kansas. As they move south, they picked up sediment and boulders that were then deposited far from their original sources once the ice melted. These displaced boulders are called glacial erratics. 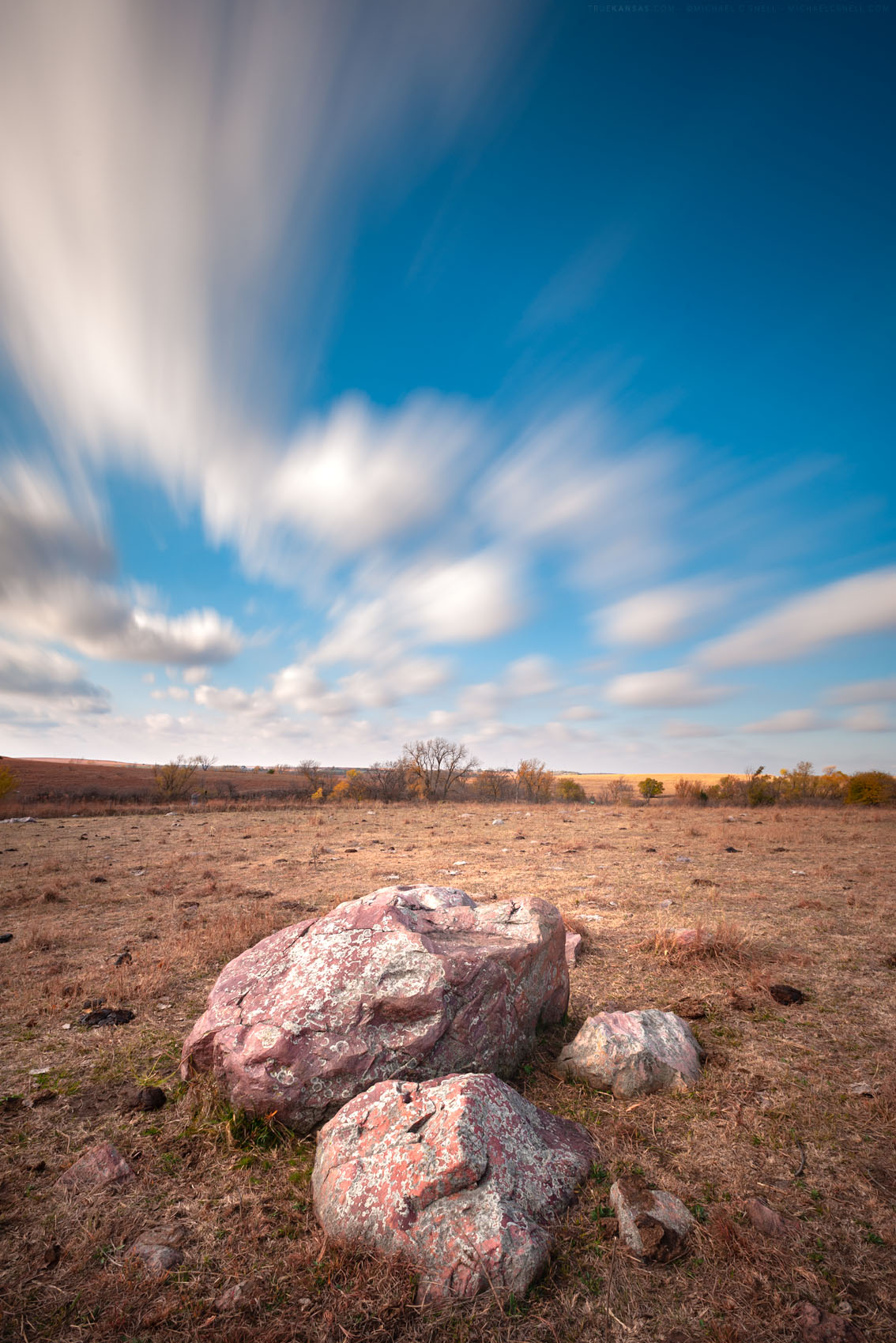 The photos here document two trips I took (one in 2013 and one in 2015) seeking out the pink granite boulders that the glaciers deposited so long ago. There are some hills scattered with vast numbers of these rocks, and in other places you’ll just see a single random example poking out of a rancher’s pasture.

These rocks are not native to this region. They were brought by the ice, which also carved the landscape that you will find today which in many places is anything but flat. 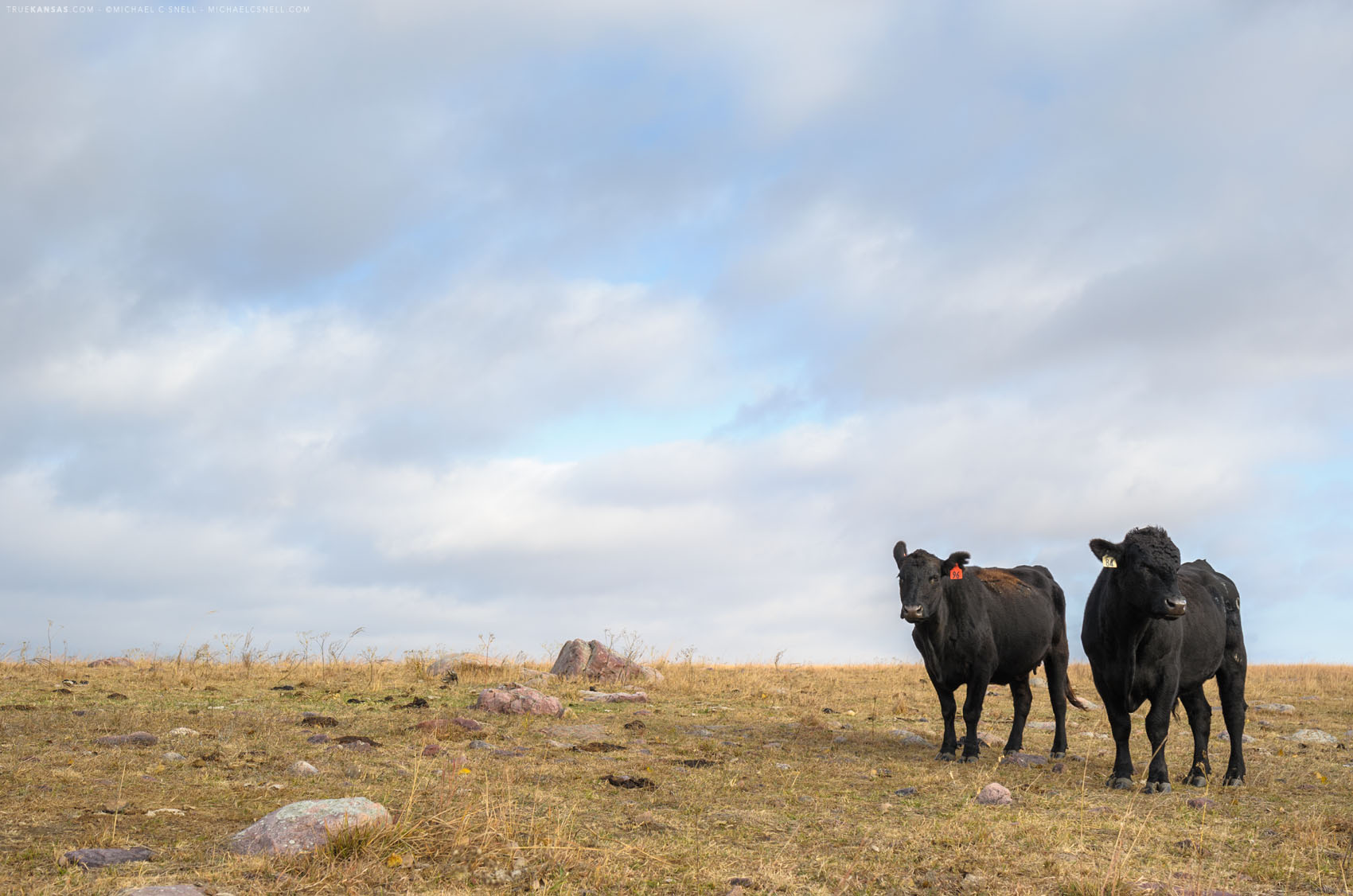 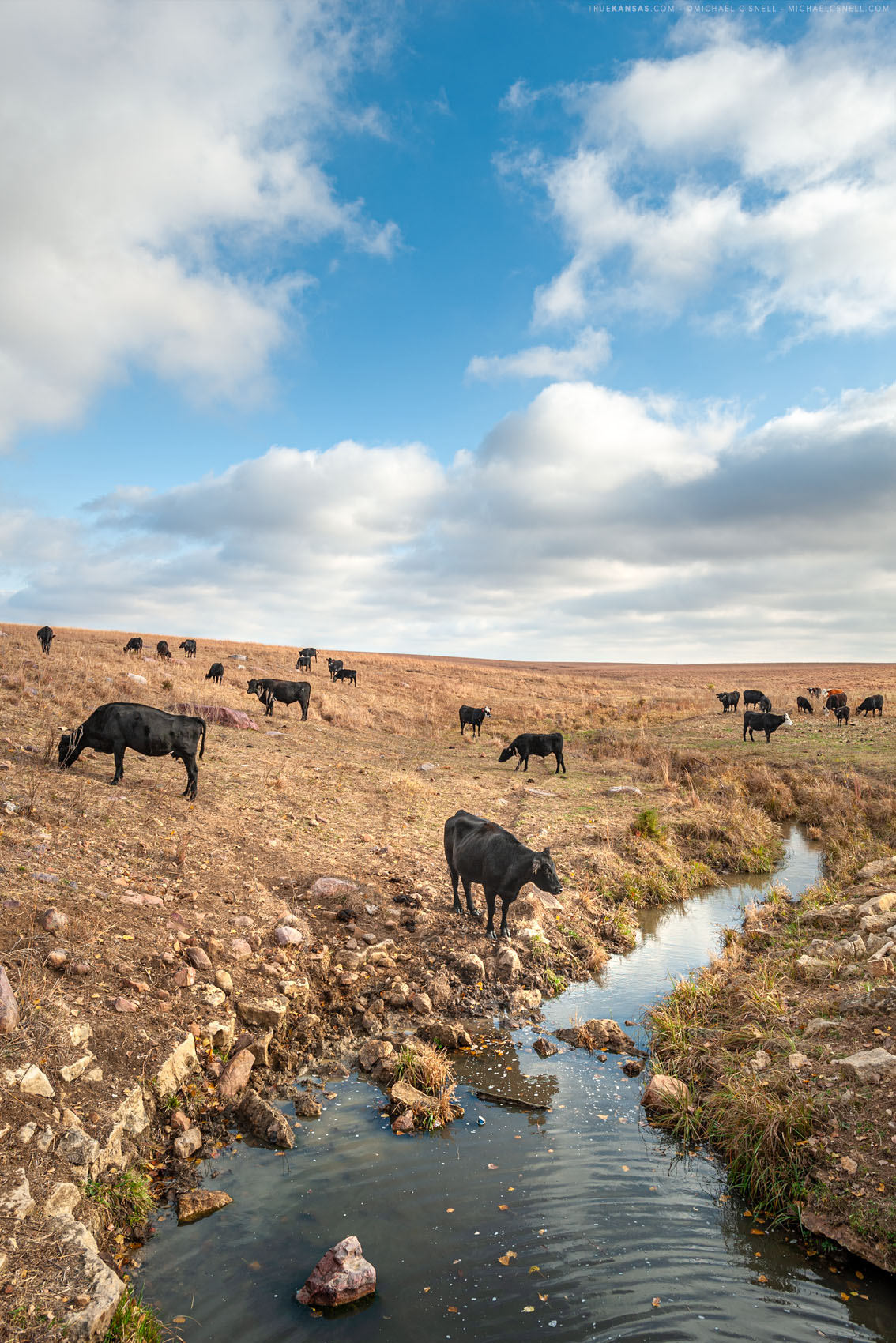 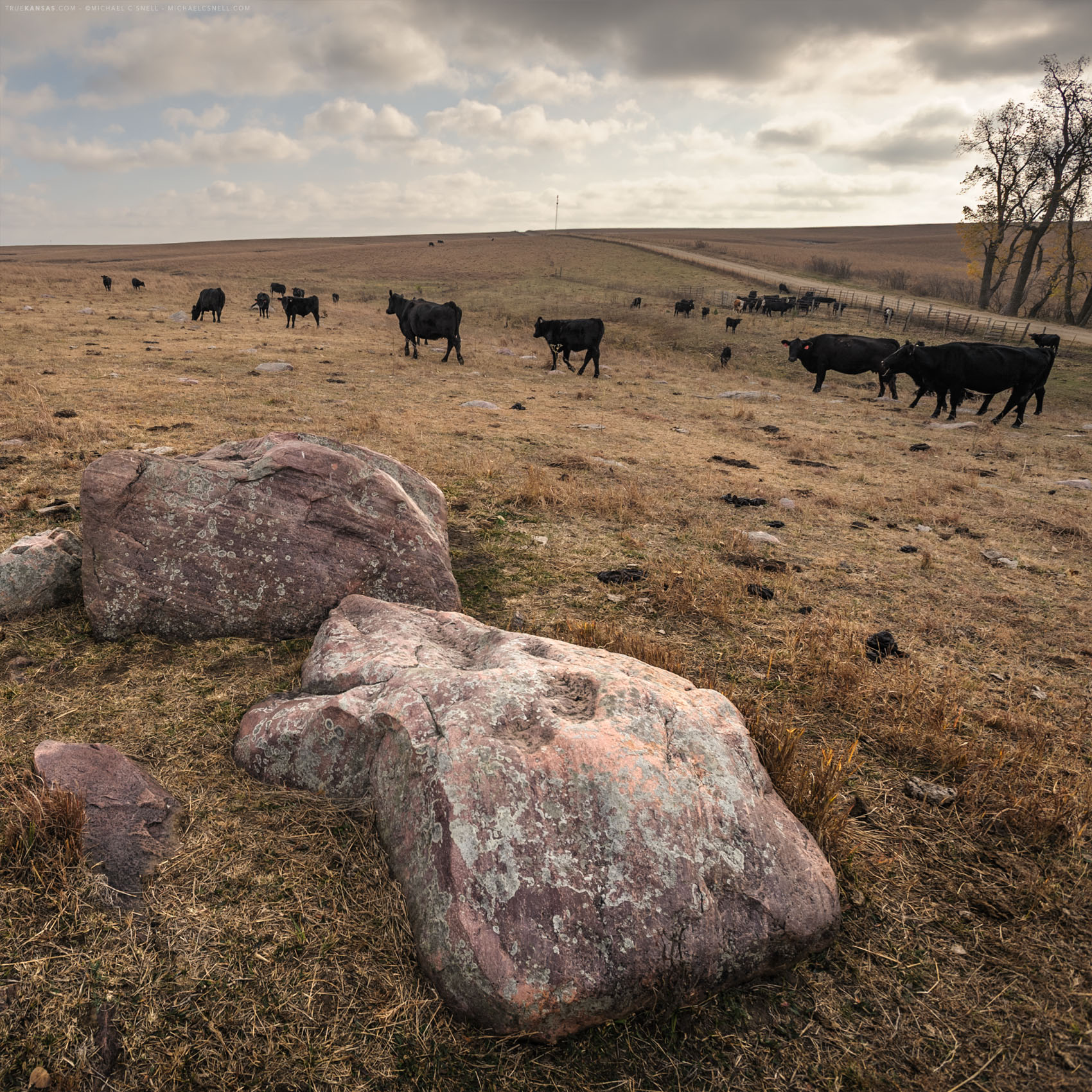 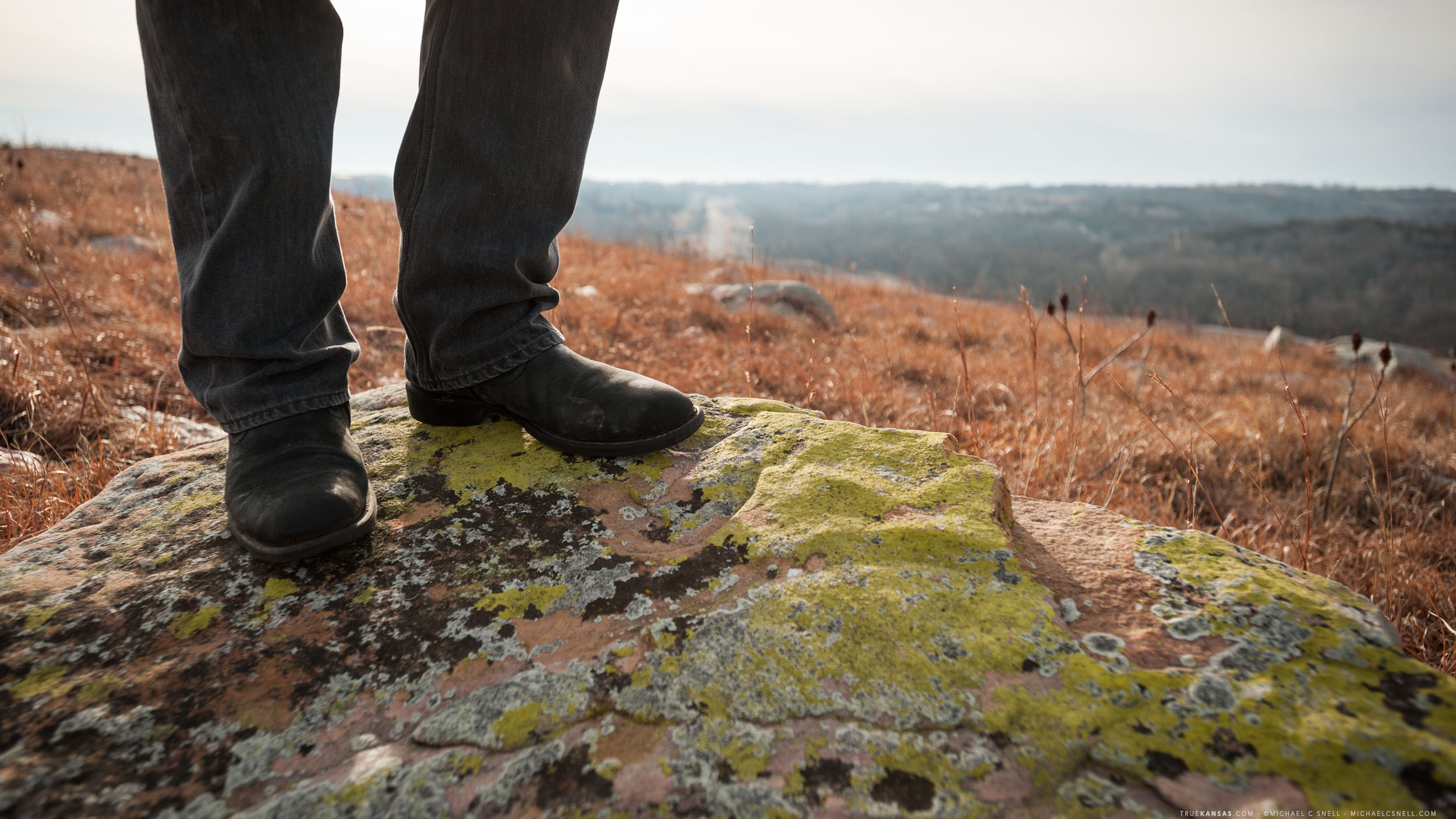